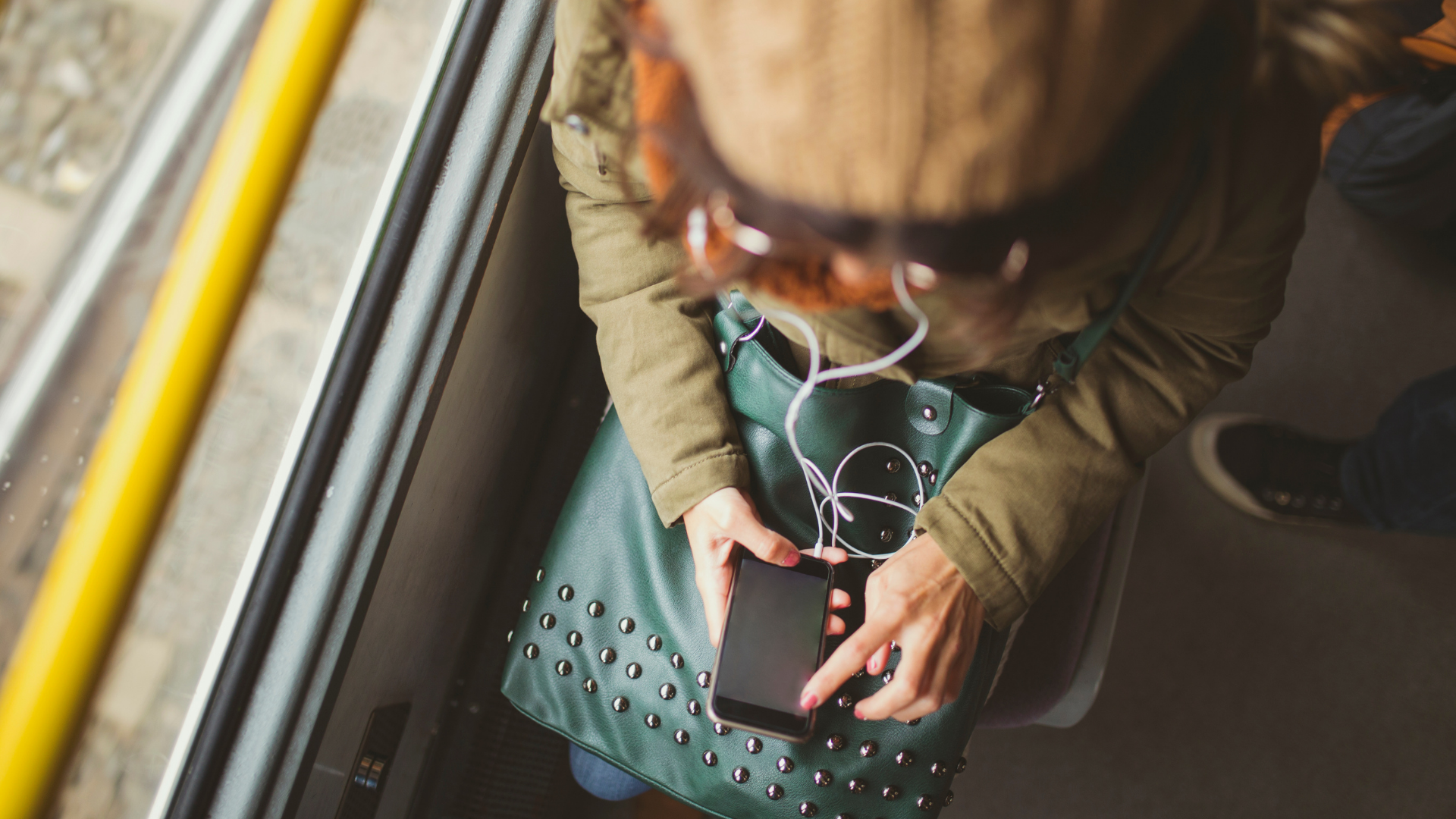 Wherever we go in the world, there will be music to listen to. By travelling around, we can experience different kinds that are popular in a particular country or region. So, this might make an interesting point of discussion when you are into travel and music. The two can be combined and give you the cultural experience that you and your family desire from a holiday.

Let us consider here three examples, in terms of countries, to give us some idea as to what is out there musically to enjoy on our travels.

Brazil is considered a country rich in music culture. Since the 1940s, it has influenced music culture worldwide.

When you think of Brazil, you think of carnivals and all the bright colours and sounds associated with them. Many music genres and styles are associated with dancing and this kind of colourful and lively enterainment, including bossa nova, samba, and sertanejo. The county is also good at taking from other genres of music such as funk, pop, and rap, and then giving them a Brazilian flavour. What is not to love about visiting here and experiencing fun and familiarity in the music, yet with a Brazilian spin put on it all?

We know bossa nova and samba from Latin dancing, but you are probably wondering what sertanejo music is. Well, sometimes spelt sertaneja, sertanejo is a music style that originated from the Brazilian countryside. It became a popular style in Brazil in the 2000s and 2010s. In particular, throughout southern, southern-eastern, and central-western countryside areas.

If you are into Latin American music in general, then Brazil is a great place to go to soak up the carnival atmosphere in the context of the music.

The “King of Rock ‘n’ Roll” is, of course, Elvis Presley, and the “King of Pop”, Michael Jackson. There will be many places in America that still make associations with these two great music icons of the past. You will travel a long way to avoid an Elvis impersonator, for instance. The signs that you see, and the businesses such as eateries and entertainment venues, will play on the names that attract tourists. If you appreciate the music of these artists, though, you will embrace all of this as part of the musical experience on offer in America.

To embrace Elvis fully, you will want to visit his former home of Graceland that has been turned into a museum and Memoriam to the legend that was. At Graceland, you can see the stagewear, such as Elvis’s famed jumpsuits, study the wall of gold dics that display Elvis’s achievements, see the aircraft Lisa Marie, named after Elvis’s daughter, and even leave Elvis a “love letter” on the Graceland wall, in case he should manage to get to read it from heaven. It is a wonderful place to visit for any Elvis fan.

In conclusion, three countries that are bound to please musically will be Brazil for the Latin dancers, America for just about any kind of music, and in particular its associations to Elvis and Rock ‘n’ Roll, and Japan for its diverse musical culture and gaming music.

Learning To Love a Stage Musical

Is Waxing Better Than Shaving?

This site uses Akismet to reduce spam. Learn how your comment data is processed.

Name's Jim, and music is my jam. Ever since I was young I loved playing instruments and learning how to make my own music, and then as I got older I found great joy in helping others do the same. Join me as I help you grow into your musical self

No comments to show.