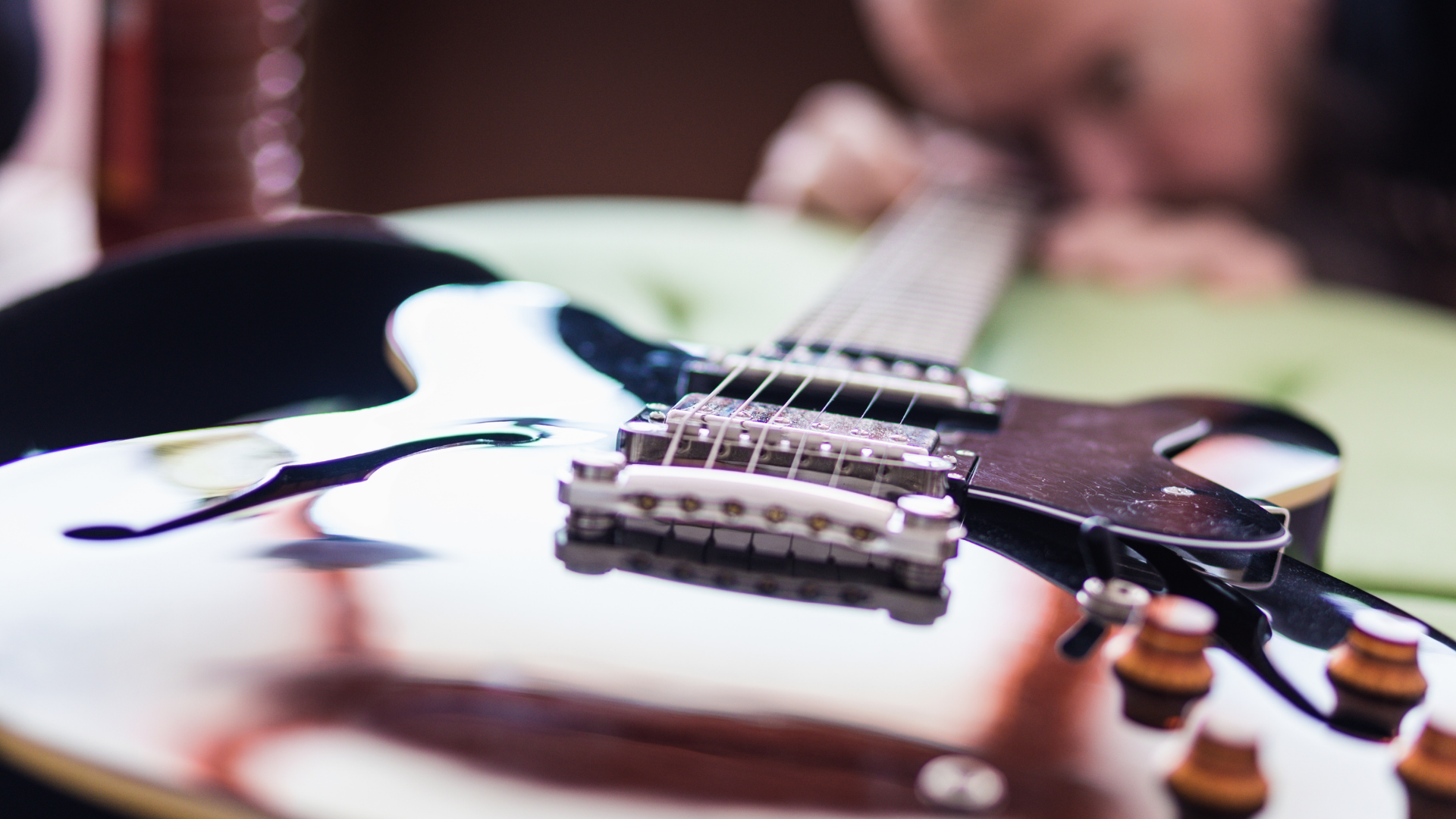 Guitars can be nylon-stringed, metal-stringed, or electric. The first two have a soundhole, whereas electric use pickups and will be plugged into a speaker or amplifier. Many learners will begin on a guitar that is not electric. It depends then after you have learned the basics of playing the guitar, what kind of sound you are ultimately looking to produce as a soloist or as part of a group.

A Spanish guitar is also known as a “classical guitar” or a “nylon string guitar”. The names tend to be interchangeable. As in the one name given to them, it is the nylon strings that make Spanish guitars sound different, compared to ones with metal strings. The sound produced, because nylon strings are a lot thicker, is a mellow and softer sound than the steel strings produce.

When made from quality wood and are cared for properly, these guitars will get better with age. As the wood ages and its natural properties change, the guitar becomes lighter, drier, and more resonant, meaning that the sound quality will only get better. So, this makes buying a quality guitar from the start the perfect investment when you are buying one from new.

Steel-strung acoustic guitars might be harder to fret than nylon-strung guitars but there is more resonance to them and the chord play is a little bit easier with them. This makes them better suited to beginners if you can afford to pay a bit more.

It was interesting to discover that the oldest acoustic guitar is over 3,500 years old. This was found in Egypt in the court of Queen Hatshepsut. Its player was the bard of the royal court there and buried by his queen. This particular guitar was constructed from cedar and has only three strings and its plectrum.

For guitars these days, six strings are standard. There are, however, 12-string guitars for those who like to make things more complicated. These are more difficult to play because of the number of strings, increased tension, and the closeness of string courses. So, not a guitar to start on but more one to progress to for a challenge and some diversity.

If you are looking to follow in the footsteps of your guitar heroes, who were or still are into rock or pop music as opposed to classical music or Flamenco style, then you may be looking to soon transition to an electric guitar.

It might surprise you to know that the first electric guitars were introduced in the 1930s. They made use of an amplifier to manipulate the shape of the guitar’s tones. In 1949, BB King was seen and heard to change rock music with his playing style. The late-50s and 60s and beyond saw Hank Marvin of The shadows create a unique sound while using the tremolo arm of his Fender Stratocaster electric guitar. More recently, Brian May from the group Queen continues to thrill audiences with his solo guitar-playing abilities on classic songs such as ‘Bohemian Rhapsody’. A song that does not have a chorus, and back in the day worried record stations with its length. Not to digress from the guitarists themselves, we all have our guitar heroes.

In terms of their construction, electric guitars can have hollow, semi-hollow, or solid bodies. Thanks to the differing styles of each guitar, it may be best to do some research and test out different kinds before making a purchase; a store selling electric guitars omaha could be a good place to start. Electric guitars are unique in the way that they use a combination of pickups to impact tone.

With regards to the longevity of a guitar that you might purchase, we can roughly estimate that a cheap Spanish or acoustic guitar would last for about 10 years, whereas a cheap electric guitar would last longer at 20-30 years. If you buy quality, then both will last you a lifetime. Musicians also personalize their guitars by adding skins to the body (click here to learn more). This gives them a fresh look even when they’re old, and people can even change their guitar’s look on a regular basis. They can also be passed down through the generations in that respect. Many guitarists, however, as they become more proficient, will buy several guitars for their use. Perhaps one of each of the above or several of each kind.

In summary, you might want to begin on an acoustic guitar, transfer to a Spanish or classical guitar, and then might, if wanting to join a rock group, opt for an electric guitar to create the sound that everyone is wanting you to produce as their lead, rhythm or bass guitarist. That is right, there are three positions you could adopt in a rock group. It depends on whether you prefer playing chords or like to play the melody line. If you find chords a stretch, then you might prefer to be a lead guitarist. Singers prefer to play chords to accompany what they are singing. It all depends really on what area of music you are looking to get into. To start by learning any of these guitars is a step in the right direction, and regular practice on your instrument can only make you more confident and proficient at playing it.

The Different Types Of Music The World Has To Offer Travellers

How to Monetize Your Music on Every Platform

This site uses Akismet to reduce spam. Learn how your comment data is processed.

Name's Jim, and music is my jam. Ever since I was young I loved playing instruments and learning how to make my own music, and then as I got older I found great joy in helping others do the same. Join me as I help you grow into your musical self

No comments to show.